Whew! It’s been a busy weekend! We arrived home from our camping trip safe and sound to go right into celebrating my son’s 5th birthday, followed by me participating in the Danskin Triathlon.

We had planned to go to the Sawtooth National Forest in southern Idaho, and that is indeed where we went but not where we stayed. We left after work on Thursday and drove until 1am when we were just hitting the edge of the national forest fire when we came right up to the edge of a forest fire and a closed road. http://www.nasa.gov/mission_pages/fires/main/usa/20120820-idaho.html Too tired to drive the long way around we checked into a hotel in Boise and pushed on in the morning. While Alturas lake was beautiful and the fires NW of us, the smoke was so heavy! It was so thick that you could not see the stars or moon at night and the sun was hazy and orange during the day. We stayed a couple of nights and took our son on a 6.5mile hike up to Alpine Creek, but then headed out of there.

Our plan was to drive N until the smoke started to clear. My hubby drew a circle on the map where he thought the smoke would end. But we were both shocked when we pulled into Missoula and it was still thick. We called it an end to our third very long day of driving and took a room in a hotel and spent the next day enjoying Missoula, floating the Clark Fork River, hiking to the big M etc. 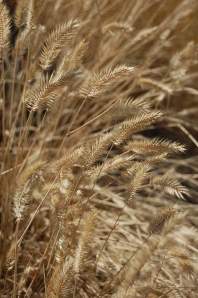 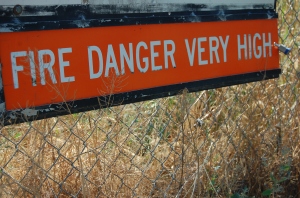 We packed it all back up and headed NW again up to Priest Lake where we found clear air and lovely campsite right on the water. We took it easy for the next three nights, swam in the lake, kayaked and had beautiful sunny skies.  With all the fire danger I did not get to try out my new recipes for hobo packs, and campfire cooking, though I will say I tried making cinnamon rolls in a pan on the stove and it worked great! I got the bottoms of a couple a little over done but I simply pulled that part off and they were delicious. We also tried making mini pizza’s and they also turned out great! 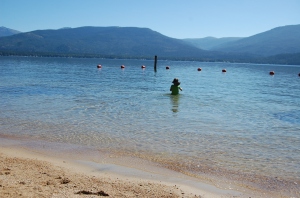